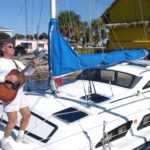 Hailing from ‘The Redneck Riviera’ of Northwest Florida,  Capt Bill is a live performer, composer and song writer with a long history and distinguished career of live performances. His Iconic music  has  allowed other Artist to enjoy music from their younger years. With influences from the Caribbean and strong honky-tonk  vibe, this ‘crusty, not rusty’ senior has gained a strong following on the Florida coast and beyond.

Capt Bill  spent his early professional career as a sound engineer, working with artists including Ike and Tina Turner, Bob Hope, and bands such as James Gang and Brownsville Station. After getting married and starting a family, Bill worked in computers before becoming a private yacht captain, where he began playing guitar again for the passengers, singing Island music and creating his own songs, influenced by Jimmy Buffett, Bob Marley and Kenny Chesney.  In 2009, forty years after leaving the industry, Bill became a sound engineer again, producing music for his own shows.

Capt.Bill recorded his EP, ‘Don’t Want to Dream’, the title song inspired by the Vietnam era, although representative of conflicts around the world. This powerful, weighty song was balanced by the humorous songs ‘4 Hours is Never Enough’ a song about E.D. drugs, and ‘Grandma’s Got a Boyfriend’ about Senior Center Gigolos, which provided light-hearted laughs, displaying their diverse and often satirical style.

Resurrecting a style of country music that tells stories of love, life, sadness and laughter. IN 2015 introduced his first full length album, ‘You See Old, I See History’, was well  received by fans in America and wider afield across Europe. 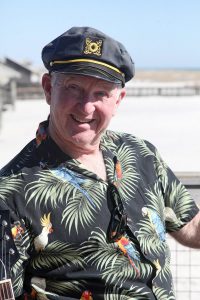 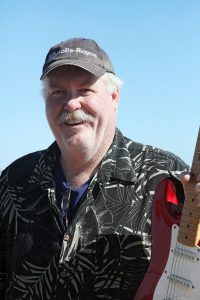 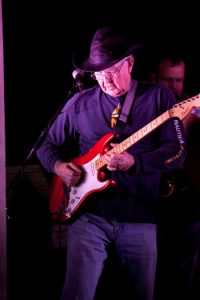 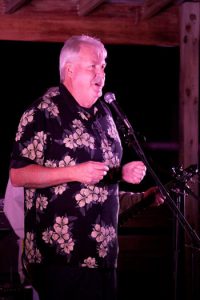 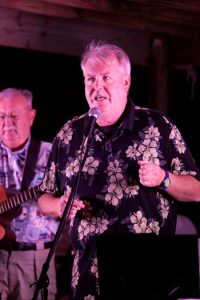 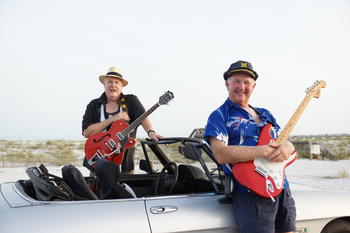 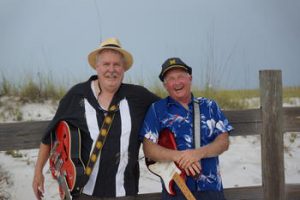 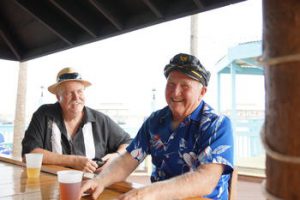 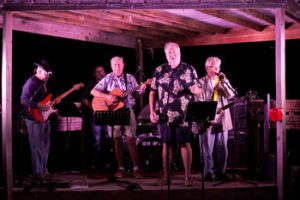